Who is the tiny, but powerful Krill?

Krill is a small, mighty crustacean which possesses unique healthy components, necessary for healthy growth and development of children! 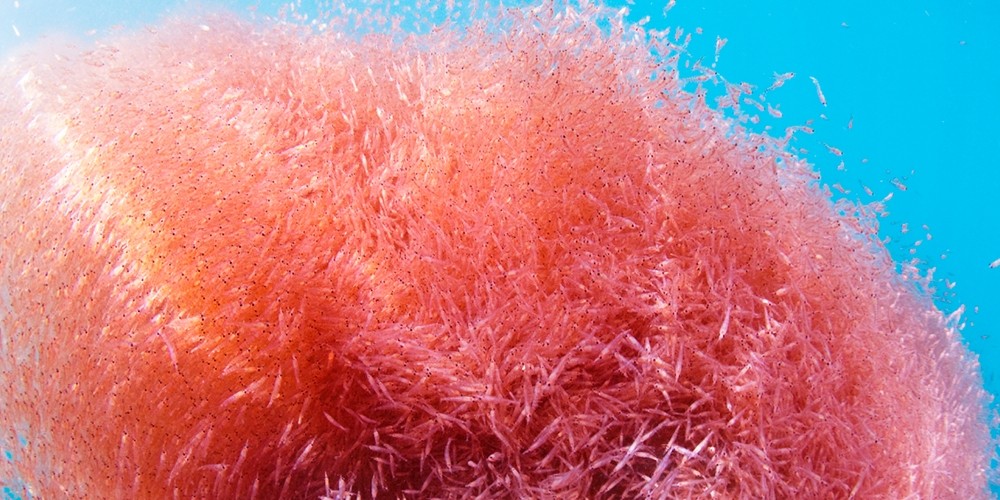 Krill is a small, mighty crustacean which possesses unique healthy components, necessary for healthy growth and development of children!
Krill are small crustaceans of the order Euphausiacea and are found in all the world’s oceans.
The name “krill” comes from the Norwegian word krill, meaning “small fry of fish”, which is also often attributed to species of fish.
Krill are considered an important trophic level connection – near the bottom of the food chain – because they feed on phytoplankton and (to a lesser extent) zooplankton, converting these into a form suitable for many larger animals for which krill make up the largest part of their diet.

Our krill is the Antarctic plankton crustacean – generally found in the Southern ocean, around the Antarctic – the purest waters in the world!

In the Southern ocean, the Antarctic krill, Euphausia superba, makes up an estimated biomass of around 379 000 000 tons, making it among the species with the largest total biomass. Of this, over half is eaten by whales, seals, penguins, squid and fish every year, and is replaced by growth and reproduction. Most krill species display large daily vertical migrations, thus providing food for predators near the surface at night and in deeper waters during the day.

Krill is one of the largest biomasses in our planet. This tiny crustacean, found in all oceans, has a vital position in the sea food-chain. Over millions of years of evolution, Krill’s bioactive components and molecules have preserved various types of nature.