What is atopic dermatitis?

Atopic dermatitis is an acute, subacute or chronic inflammatory relapsing disease, which usually begins in the early childhood. 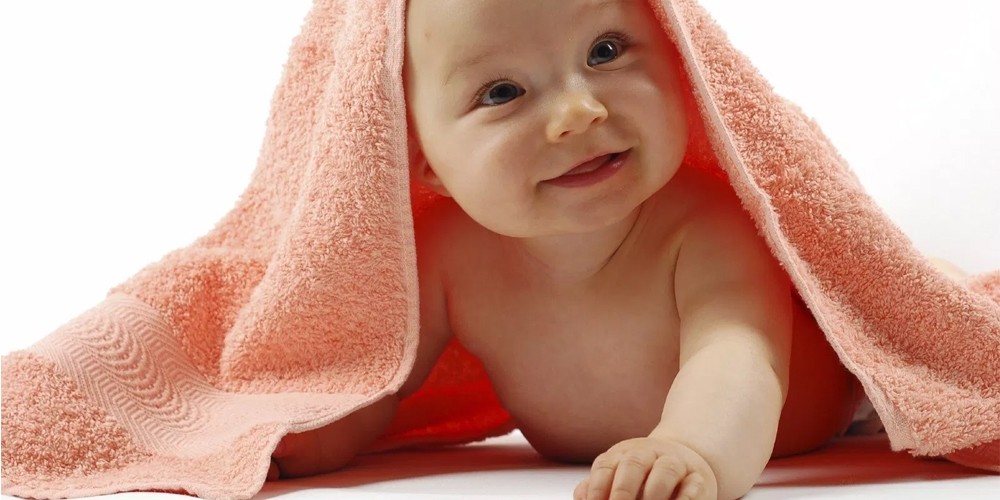 Atopic dermatitis is an acute, subacute or chronic inflammatory relapsing disease, which usually begins in the early childhood. The greatest prevalence is in early childhood, and it occurs very often, in 15-20% of children up to the age of seven. It generally manifests with dry skin and rash, which causes itching, whereby scratching and irritation of skin parts lead to the increase of inflammatory reaction, even greater itching and scratching.

The level of Omega-3 fatty acids (actually their status) in the membrane of the red blood cells (erythrocytes) can have a great impact on atopy in the early childhood.

It has been shown that higher levels of plasma DHA in children as young as six months after birth contribute to significantly smaller incidence of eczema and heavy breathing which can be recurring during the first year of life.