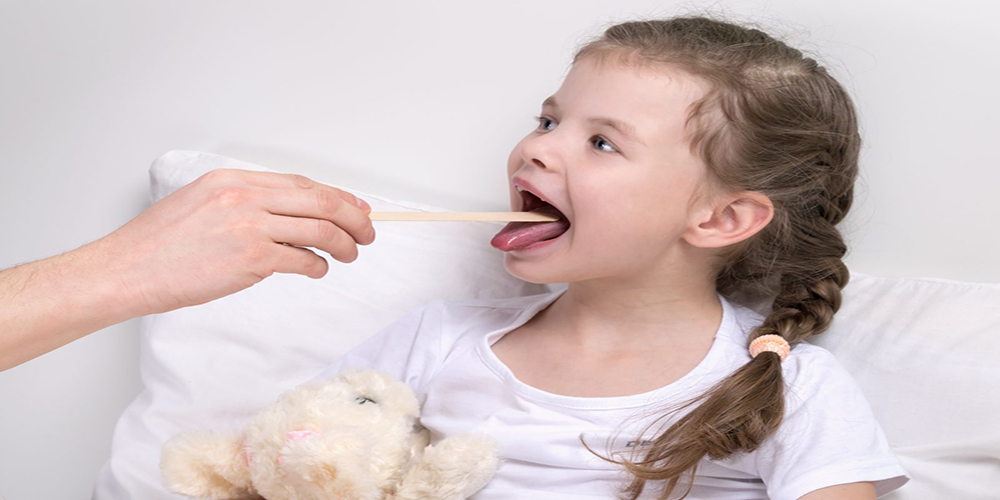 The trial confirmed that using Bimunal:

Cough in children – How can Bimunal help you?

Cough is probably the most persistent symptom compared to the other symptoms of respiratory infections. Sometimes it even lasts a couple of weeks. As the examinations during the clinical trial showed, Bimunal influenced its reduction as well. The number of children coughing in the group of children who were taking Bimunal was 30% lower on the fifth day compared to the other group. On the tenth day, 2,4 times fewer children were coughing, thus a reduction of 70% was observed.

High fever in children and Bimunal

The use of antipyretics

The use of antipyretics (paracetamol and brufen) was observed in a significantly lower percentage in the group of children who were using Bimunal since the first day of the viral infection. On the first day in this group, antipyretics were less used for 15%, and on the fifth day, their usage was two times less than in the control group. Although antipyretics were used more in the control group, the body temperature in children was higher.

The use of antibiotics

During the study, the patients were examined three times – at the beginning of the disease, on the fifth day, and after ten days. The examination included demographic information, weight and height, medical history, physical examination, and laboratory analysis for parameters: sedimentation, blood count, CPR. The first group of children was using Bimunal from day one, and the second (control) group was not using it at all.