The best remedies to fight off viruses are black elder juice, all red fruits and preventative use of zinc

The best remedies to fight off viruses are black elder juice, all red fruits and preventative use of zinc 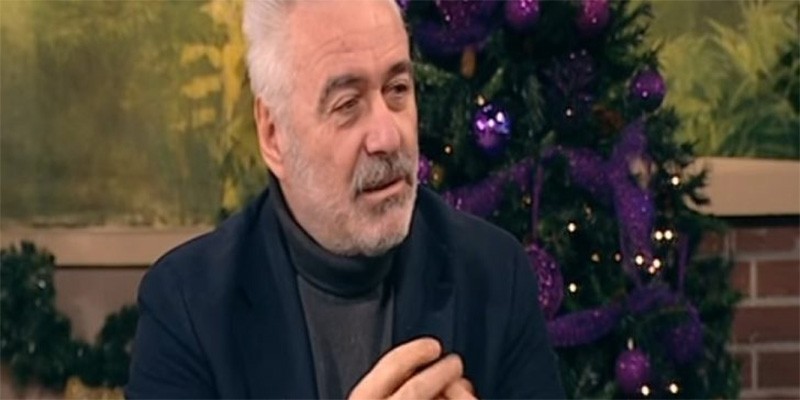 Being a guest on the TV Pink Jutarnji program show, Prof. Branimir Nestorović, a pulmonologist and allergist at Tiršova University Children’s Hospital, spoke about influenza, viruses, natural remedies and whether it had any purpose to vaccinate children against influenza.

“Flu is a popular disease. The last year brought the results of some new research and changed our mind about the flu. Although you have probably said many times in your life that you had the flu, it wasn’t so in most cases. Only once in ten years one can suffer from the flu. About 4-5 times in your life. The rest are flu-like illnesses,” the doctor said.

Dr Nestorović also added that the flu story had always been a little “overblown” and that we all had to experience a certain number of infections in our lives, but in rare cases it was the real flu.

Talking about viruses spreading and surviving at low temperatures, Dr Nestorović says that viruses have a certain envelope that protects them during the winter, and that they can live up to half an hour at a temperature below zero. In the summer, they can survive even up to 10 hours.

“If someone coughs and takes this newspaper, and you take it in the next ten hours, you can get sick,” he explains.

Dr Nestorović also specified that research had shown that the influenza virus itself didn’t do anything. It activated our immune system causing it to “turn against” us.

“The best remedies to fight off viruses are black elder juice, all red fruits and preventative use of zinc”, the doctor recommended.

When it comes to children and fever, he says that if a child is in a good mood and has a fever, it is insignificant. Only if the child is weak, sleepy, lying down, looking bad, one should contact a physician immediately, whereby it is advised to first lower the temperature using antipyretics and by cooling down.

“It has been shown that a bunch of natural remedies also have great effects. In particular, one great remedy is black elder – elder juice. In Israel, a group of scientists has proven that it is eight times better at fighting the flu than any drug. But only if consumed as juice, because otherwise it can be toxic. Juice can be consumed by babies as well,” reveals Dr Nestorović.

“In addition, all red fruits contain anthocyanins, substances that bind and prevent the virus from entering the cell. All red fruits, aronia berries, blueberries, currants, raspberries, are antiviral drugs and the best form of prevention. Besides, the American Academy of Family Physicians recommends low-dose zinc intake as well, 5-7 mg for children, 10-15 mg for adults, from October to April. This is great as prevention and treatment of respiratory infections,” Dr Nestorović recommends.

According to the doctor, zinc stimulates immunity and blocks receptors in places where viruses, as well as bacteria bind. It takes their place and prevents them from binding there. It has been proven that children who take zinc suffer from diarrhea five times fewer, from infections three times rarer, they have a higher IQ, and better growth.