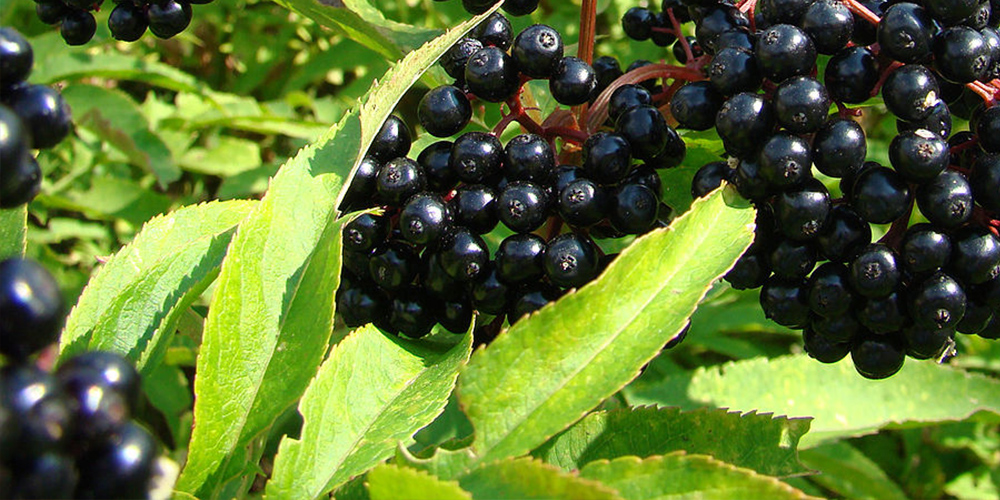 During the Middle Ages, elderberry was still used as a medicine. The nun Hildegard von Bingen was engaged in both botany and medicine, and she studied the healing properties of black elderberry at the very beginning of the 12th century. Dr. Martin Blochwich in his writings during the 17th century, lists 70 diseases that can be treated with the elderberry flower or berry fruit.

Numerous studies and analyzes have confirmed the healing properties of black elderberry and revealed that its fruit contains over 40 active ingredients, flavonoids, polyphenols, minerals and vitamins, which together and successfully fight viral infections.

A little more than 20 years ago, research was conducted ** during the great flu epidemic in Panama, in order to examine the effectiveness of elderberry extract in the treatment of influenza. All subjects had the flu and were divided into two groups: the first group received elderberry extract, and the second a placebo (“sweetened water”).

In the group that received elderberry extract, the flu lasted significantly shorter, and 90% of the subjects had a significant improvement after 2 to 3 days of taking the extract. This did not happen in those who received placebo. The conclusion was clear – elderberry extract helps cure the flu. 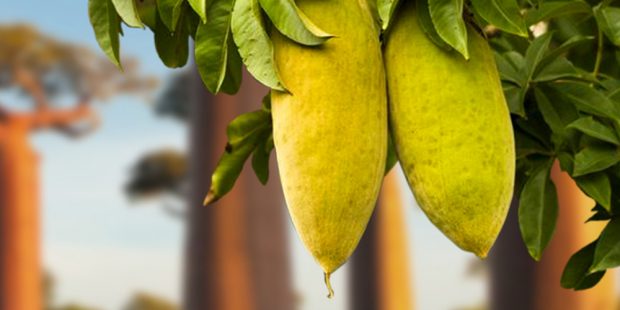 Impressive size and original appearance, the baobab tree is in many ways specific and significant. It is a super food, a tree of life, a symbol of the earth and a magic tree.