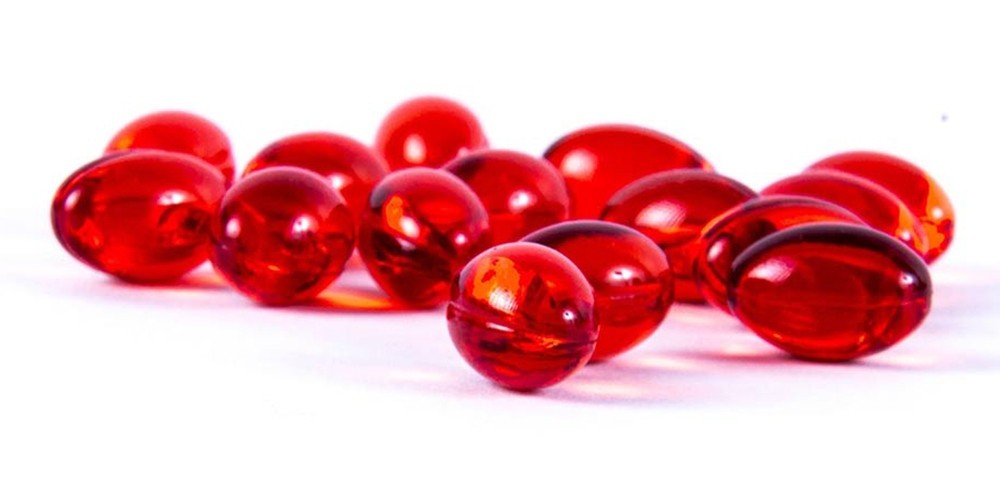 Omega – 3 (EPA, DHA) and Omega – 6 GLA, choline, astaxanthin and vitamin D3 use different metabolic pathways, but achieve a similar effect. They have a strong common effect on healthy development of children from the very beginning!

Omega – 3 fatty acids EPA and DHA are extremely important from the first day!
It has been proven that 50% of total DHA amount in our body is found exactly in the brain and it is the main building element of the brain grey matter – responsible for speech, memory, studying, attention and concentration.
DHA is the main building block of retina, thus having a vital role in the development of vision and eye function.
Research emphasizes the importance of intake of DHA and EPA from the very beginning for development of the brain, cognitive and mental abilities, studying, concentration, attention and memory, and their positive effect throughout the period of growing up.

Choline, which is also called a “memory vitamin”, affects the transfer of information in the brain and neurological development of children.
EPA, DHA and choline are of vital importance for normal development of the brain, brain function and higher cognitive functions.
In children with behavioral disorders, studies have shown that these children have considerably lower levels of Omega-3 in the serum and red blood cells. The recent research has shown that Omega-3 in combination with GLA positively affects behavioral disorders, as supplemental therapy for Autistic spectrum disorders (ASD) and ADHD.

Owing to EPA, DHA, GLA and astaxanthin and their protective effect, their anti-inflammatory joint effect is also considerably stronger!
Vitamin D, besides being important for bones and primary teeth, together with EPA, DHA and GLA boosts the immune system and also has an anti-inflammatory effect!

With their joint effects, EPA, DHA, GLA, vitamin D and astaxanthin prevent various types of allergies in childhood, eczema and atopic dermatitis. They boost the immune response.
Children with atopic disease have considerably lower levels of Omega-3 fatty acids in the membranes of the red blood cells. Omega-3 status in the membrane of red blood cells has an important influence on occurrence and severity of atopic diseases in children.
Omega-3 and GLA supplementation results in decrease the surface of skin area affected by eczema and improvement of quality of life.