Pelargonium has traditionally been used since the 19th century in the treatment of cough, cold, upper respiratory tract irritations, and other ailments as an ingredient of many natural remedies. The medicinal properties of Pelargonium were first introduced in Great Britain in 1897. They were presented to Europe by Charles Henry Stevens. He actually discovered its effect on tuberculosis, so it is considered to be the first cure for tuberculosis, at that time known in Great Britain as "Stevens' cure". 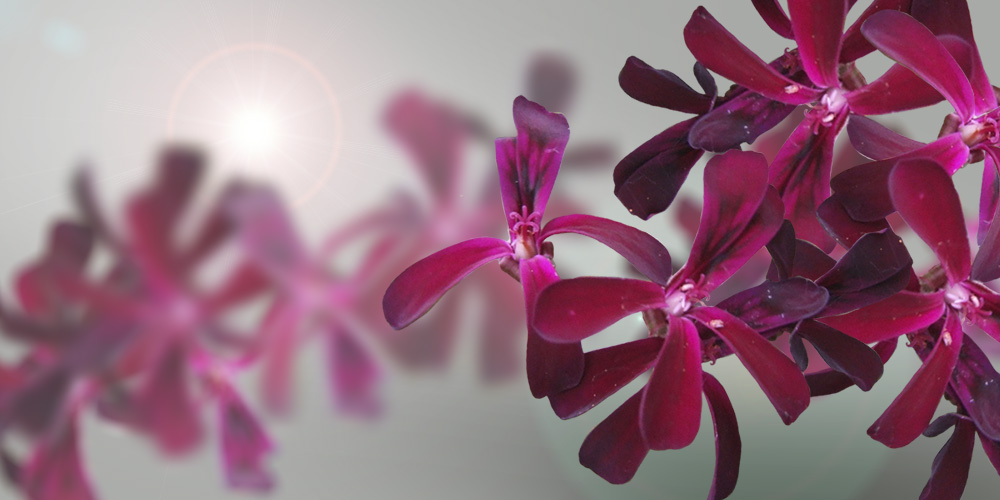 The published studies have presented and clarified how Pelargonium extract acts on viruses. Two new studies from 2019 conclude its effect on bacteria of clinical significance, such as Staphylococcus aureus, Streptococcus pneumonia, Proteus mirabilis, Pseudomonas aeruginosa, Haemophilus influenza, which are common causes of bacterial respiratory infections. Additionally, its effects on the immune system and specific cells and components of the immune system (such as macrophages, cytokines, gamma-interferon system, secretory IgA antibodies) were monitored and demonstrated in scientific studies.

Pelargonium (South African geranium root extract) is one of the most clinically tested medicinal plants in the treatment of respiratory infections, especially upper respiratory tract infections (inflammation of the throat, tonsils, sinuses).

Based on published clinical studies, the European Respiratory Society has confirmed that Pelargonium extract is a natural ingredient for the treatment of acute bronchitis. In Germany, Pelargonium extract has been registered with an official indication for acute bronchitis, and some countries, such as the United Kingdom, have introduced it in national guidelines as the first line of defense against cough.