Due to the increasing use of krill oil for the production of omega-3 fatty acid supplements, a shortage of MegaKid Krill products is expected in the coming period. Shortage will last until the end of June, when the krill oil supply is expected. 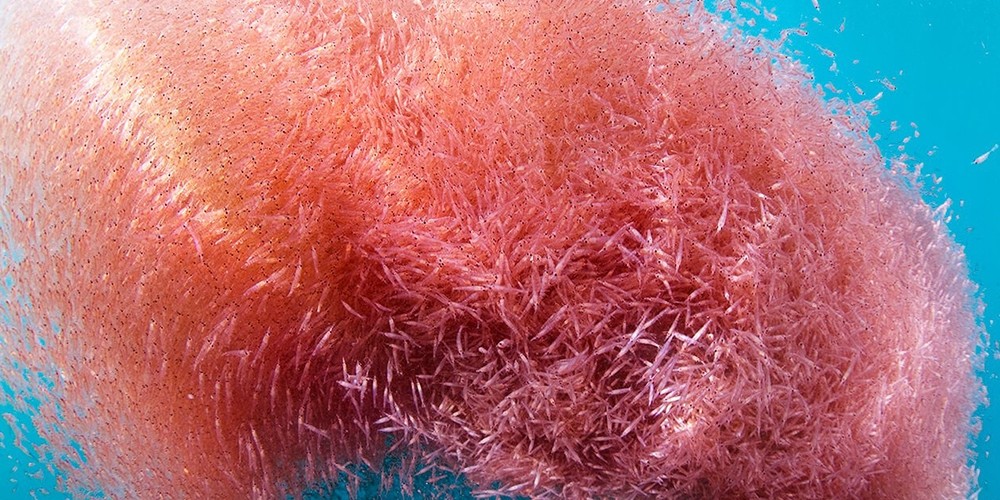 There is a time to time shortage of raw material, i.e. krill oil, due to the responsible hunting and control of the sustainability of krill biomass in the world’s oceans.

The krill maintains the life of a variety of marine animals

The krill biomass is one of the largest on our planet. This tiny crab, present in all oceans, has a vital position in the marine food chain. Through millions of years of evolution, krill’s bioactive components and molecules have kept different species of marine animals alive.

The Antarctic krill (Euphausia superba) makes an estimated biomass of about 379 000 000 tonnes, making it one of the species with the highest total biomass.

Antarctic krill biomass is strictly controlled by the International Commission for the Conservation of Antarctic Marine Living Resources (CCAMLR), which consists of members from 25 countries.

This is a unique, official organization involved in the international monitoring of krill catch sustainability and the control and monitoring of krill stocks. There has never been a reported or announced reduction, or the risk of a decrease in krill biomass by CCAMLR.

Prior to the first hunt, our supplier contacts WWF Norway to have an open dialogue on how to conduct sustainable fishing for krill in Antarctic waters. Their feedback is appreciated every step of the way, especially their incentives for sustainability certification by the Marine Stevardship Council (MSC).

From the outset, our krill oil supplier is committed to becoming an environmentally responsible manufacturer who is part of the solution, not the problem. This has led to the development of new ecological hunting technology. We are proud of that!

Eco-hunting uses a system that reduces the number of times the net is put, distributed, and taken out of the water. This process reduces the risk of other fish being caught in the net when the krill is taken on board.

Thanks to eco sustainable fishing (“eko harvesting”), specially developed eco production technology and the purity of the habitats of the world’s cleanest seas – obtaining krill oil is easy.

The catch is caught in nets, extracted on ships, the krill mass is then pressed, and the oil is extracted using ethanol.

Krill oil is incredibly pure – it does not contain toxins or heavy metals, so no additional processing and purification processes are needed.

This is why krill oil is the purest and healthiest source of omega-3 for children.