Krill oil – what makes it unique? 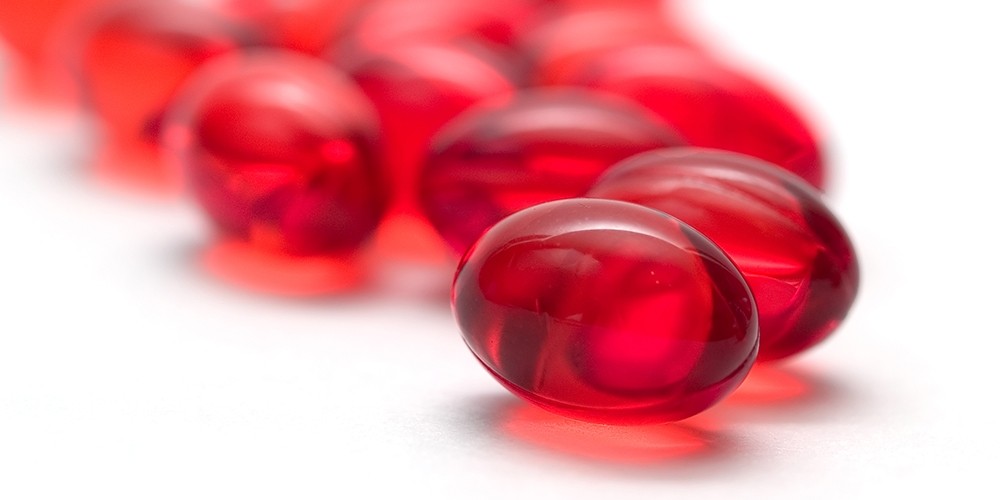 Omega-3 fatty acids EPA and DHA
These essential fatty acids are one of the most explored nutrients, and are very important for brain development, mental and cognitive functions, memory, attention and concentration. They also have influence on healthy development of eyesight and eye function, and additionally on the heart and liver.

Phospholipids
Phospholipids are fats which help Omega-3 better integrate into the cellular membranes. Considering that our cells are made of this kind of lipids, Omega-3 from krill oil in this form can be more easily, faster and better used by every cell in our body. Omega-3 acids in phospholipid form in krill oil have amazing 40% better bioavailability than Omega-3 acids in fish oil!

Choline
Choline is an essential nutrient important for many functions in the body, such as transfer of information and signals in the nervous system, functioning of the liver and muscles. Our body cannot synthesize sufficient quantities of choline and that is why we have to take it from food.
We also call it a “memory vitamin” –the role it has in the transfer of information in the nervous system makes it extremely important for the development of cognitive functions, concentration, attention and memory.

Astaxanthin
This natural antioxidant gives beautiful red color to krill oil. As one of the strongest antioxidants, it protects oil against oxidation, thus it is not necessary to add preservatives!