There are many preparations for strengthening immunity, and many of them have an excellent effect thanks to their natural composition. 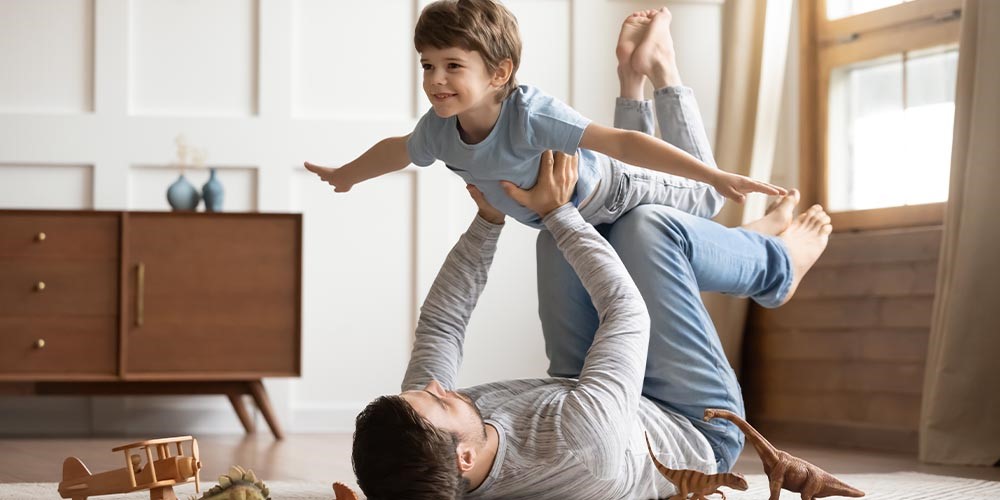 The natural effect of elder fruit extract blocks the binding of the virus to the cell, prevents its entry into the cell, as well as its further reproduction. That is why it has been used for centuries and in different cultures to strengthen immunity.

Thanks to scientific achievements and new production technologies, elder fruit extract is now available in preparations. One of them is Bimunal syrup, whose daily application provides a certain concentration of active ingredients of elder fruit, which protects the body from the virus.

Scientific studies have confirmed the effect of immunity preparations

As numerous studies and research have confirmed, elder fruit extract has a great effect on immune system stimulation thanks to its composition and active components. As it has been proven, it protects against diseases, but it also has a defensive effect when the disease occurs.

Elder fruit extract works by blocking the proteins that bind viruses to the cell, but also the proteins that allow the virus to enter the cell. In addition, it stimulates the natural production of cell signallers (cytokines), whose role is to coordinate different types of immune cells allowing them to provide a better response when pathogens enter the body.

Thanks to its main ingredient, elder fruit extract, Bimunal activates the immune system response. At the same time, it blocks the replication of the virus, even after the virus has entered the cell, and at different stages of the viral infection.

The immune function of zinc is one of the most important roles it plays. Apart from being very important for the proper operation of many bodily functions, it is also very important in respect of the immune system functioning.

By influencing the activity of cells involved in fighting the infection, zinc strengthens the immune system. In addition, it activates enzymes that break down proteins in pathogens (bacteria and viruses).

By its anti-inflammatory effect, this mineral prevents cell damage, especially the cells that participate in the immune response. Accordingly, studies have shown that zinc deficiency can cause immune dysfunction.

When to apply an immunity preparation

By daily application of immunity preparations, the accumulation of active ingredients of the elder fruit is provided, which protects the organism from the virus effects. Therefore, the use of Bimunal is recommended in the following cases:

Thanks to the clinically proven mechanism of action of the ingredients it contains, Bimunal protects the body from viral infections and strengthens the immune system.

It has been clinically proven that elder extract acts against viruses in two ways:

By blocking the virus from attaching to cell receptors, Bimunal prevents it from being transmitted and spread throughout the body.

The chances of stopping the virus are higher if its action is blocked in the first stages.

How it is applied

Thanks to the elder fruit extract combined with zinc, Bimunal activates a healthy immune system and enables a more efficient response to a viral infection.

The following doses of immunity preparations are recommended for disease prevention and strengthening the immunity:

If the symptoms of a viral infection do occur, they will be alleviated due to the implementation of prevention.