How does a baby get a daily dose of DHA for healthy development? 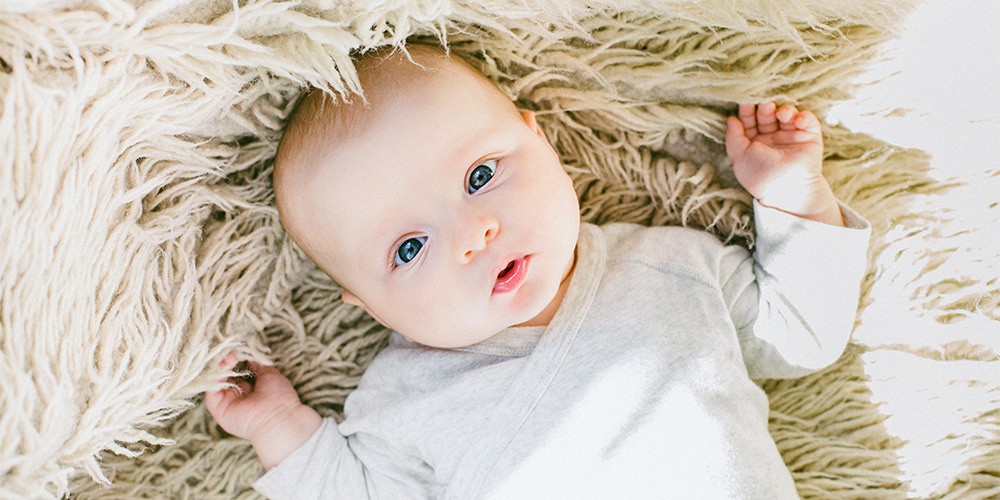 In order for the mother to provide the necessary daily amount of DHA for her baby, it is necessary to have two to three meals of oily fish a week (salmon, tuna, herring) – 450 g to 700 g per week.

Given that cuisine in Europe, especially in continental areas, does not include fish in the diet (at least not oily fish), and because of dietary restrictions for pregnant women and nursing mothers due to the pollution of seas and oceans with heavy metals, breast milk does not contain sufficient amounts of DHA.

In Europe, a daily supplementation of 100 mg of DHA is recommended, from birth to the end of the age of three. This has been confirmed by the European Food Safety Authority based on medical evidence.

The richest and purest source of DHA is microalgae – a natural and highly concentrated source. They contain thirty times greater concentration of DHA than fish oil!

The microalgae oil in Babylol DHA Omega is of the highest quality and purity, completely safe for use in infants, as confirmed by the European Food Safety Authority.