How and when a babys brain grows

The experiences and relationships that a baby experiences while is still in the mother's womb, as well as at the earliest age after birth, affect the growth and development of her brain and what she will be like when she grows up one day. Learn how and when your baby's brain grows. 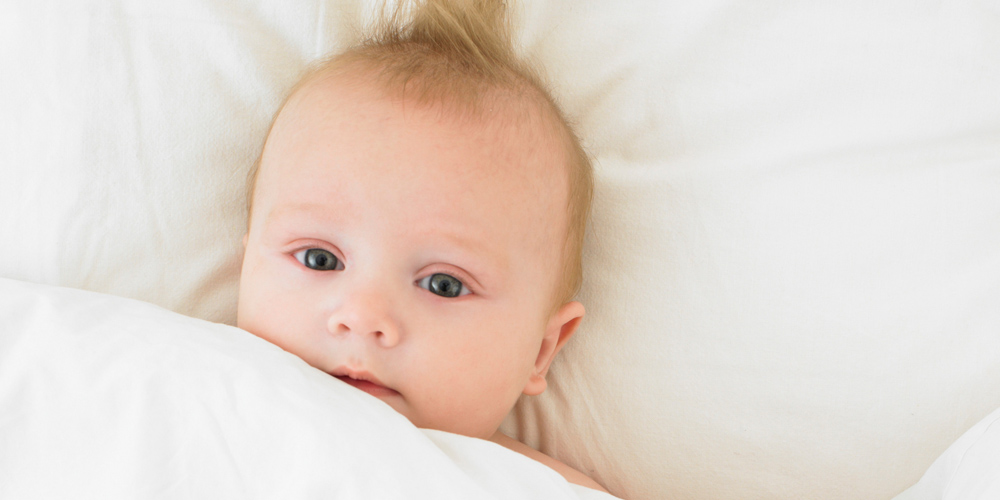 The baby’s brain begins to develop while she is still in the mother’s womb. More precisely, that development starts very early. Many expectant mothers in that period may still not even know that they are pregnant. The basis of the structure of the brain and central nervous system was already formed in the 8th week of pregnancy.

During the first trimester, connections develop between the nerves that allow the baby to move in the womb. In the second trimester, the development is even more intense, and brain tissue is formed. In the third trimester, the cerebral cortex begins to take over from the brainstem, preparing the baby for the learning that awaits it.

When they are born, babies hear (they even recognize the voice!), and they also see a little. The brain continues to grow and develop intensively in the following period.

How can you affect

A healthy environment full of love and stimulating experience and a proper supply of important nutrients are vital for the development of the baby’s brain.

In the earliest period of pregnancy, a neural tube is formed, from which the brain, spine and spinal cord later develop. Folate deficiency is a risk factor for the development of neural tube defects in embryos. For the folate level to be optimal, supplementation is recommended even during the period of preparation for pregnancy, 12 weeks before conception. Pregnatol Active Folate + Vit B12 contains folate in active form and is intended for women who want to stay pregnant, as well as pregnant women during pregnancy.

Growth and development of the baby’s brain after birth

In the first year of life, the baby’s brain grows an incredible 175%. From the second year to adulthood, the brain grows only 20%.

The baby’s brain continues to develop intensively in the first three months after birth. In the first year, the senses of sight, hearing and speech also develop significantly. After a year, more brain functions develop that are important for the child’s concentration, attention and intelligence. 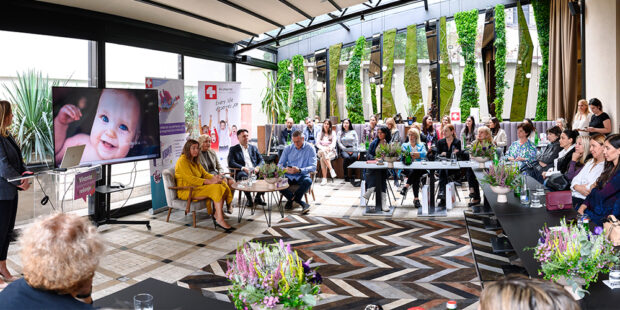 Viruses and patience. Time is on our side. How do we treat them and what are we doing wrong?

What is it we are supposed to do in case of viral infection, and what is it that we should avoid? At the conference that the company 4U pharma organized for the media and held in the hotel Kristal, on 22 nd September, eminent experts gave the answers to these questions and also provided some important guidelines. Learn more about it in the text below. 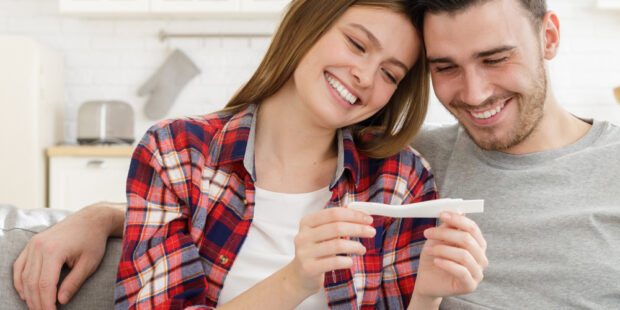 Recovery after a miscarriage and planning a new pregnancy

Spontaneous abortion is difficult to bear and it takes strength and time for one of them to recover. Apart from the fact that the body must physically recover, it is also necessary for it to heal emotionally. Learn more. 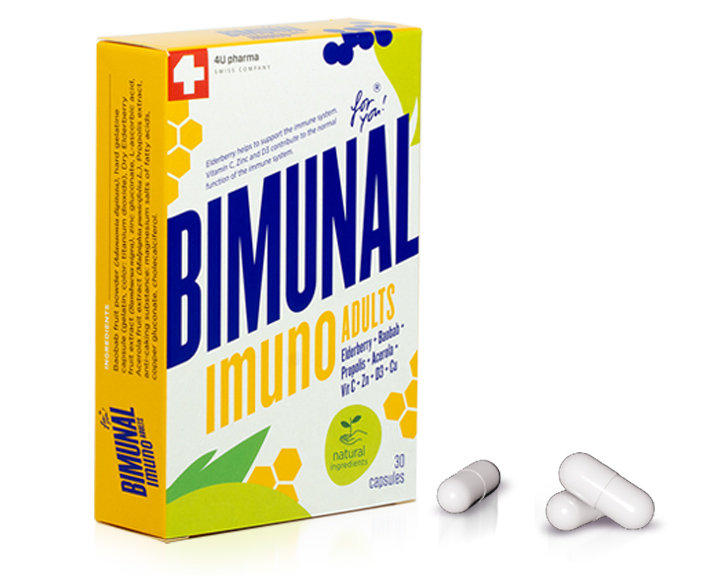 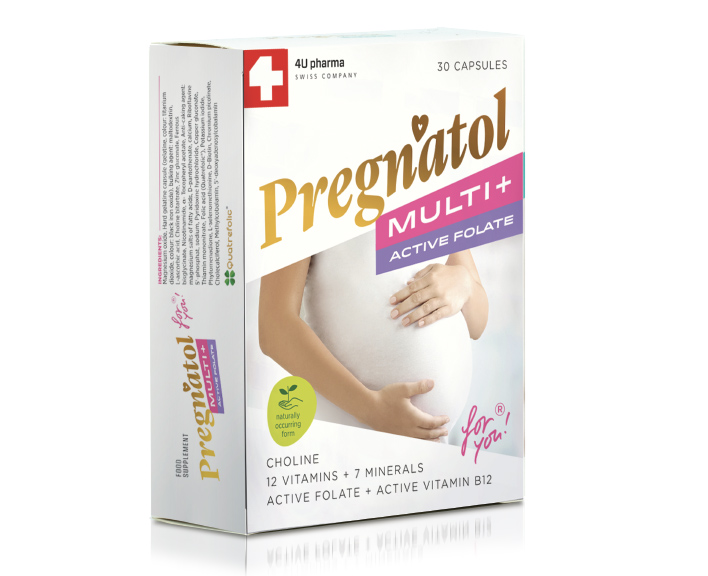 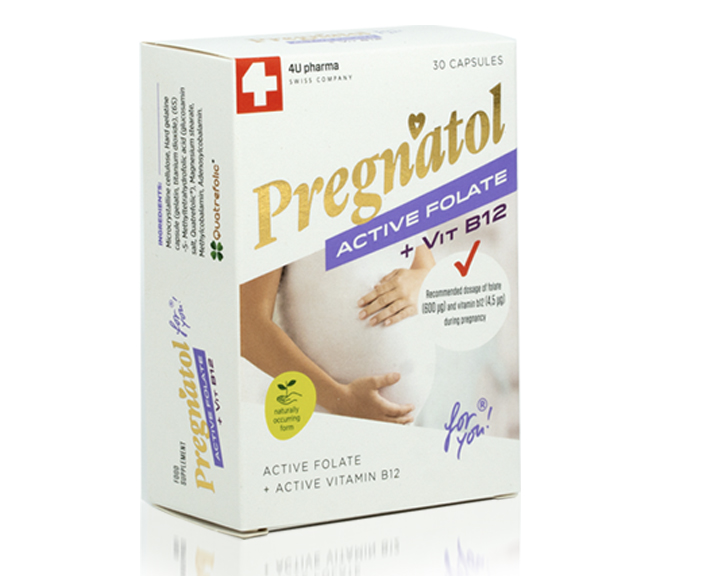 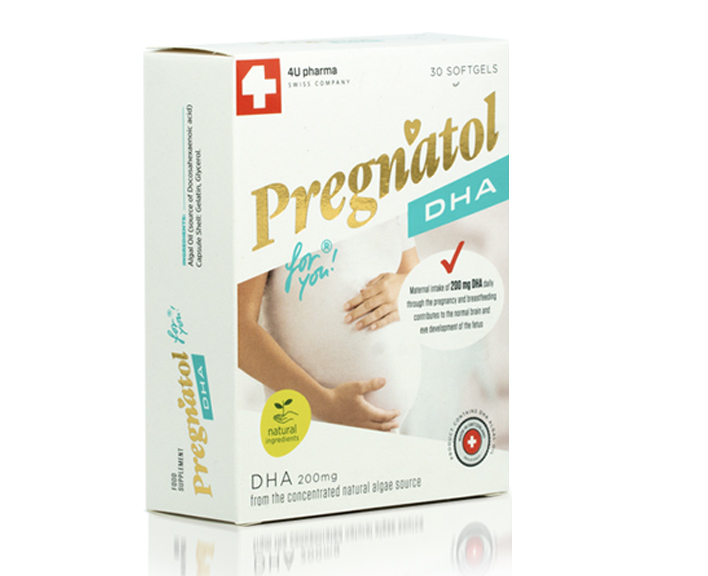