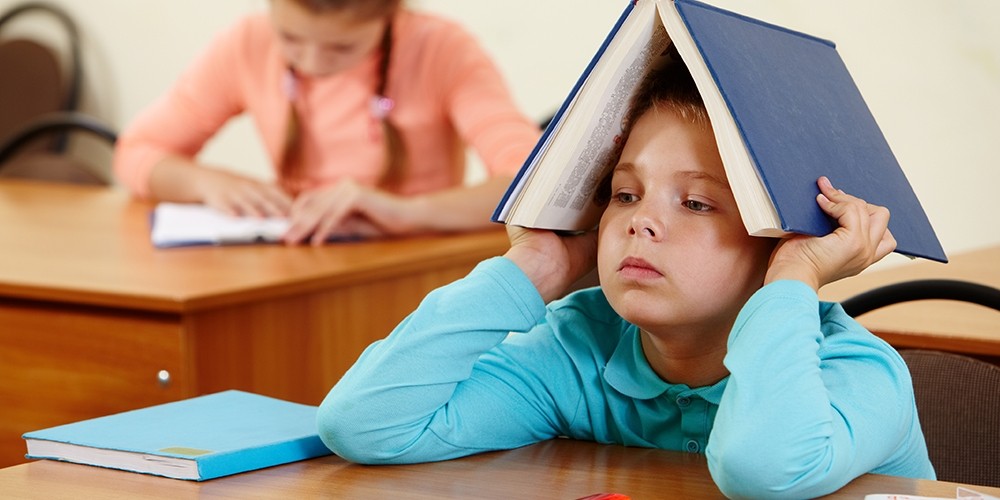 Half of the children received omega-3 and GLA supplementation at doses of 480 mg DHA and 96 mg GLA. The other half was given a placebo – olive oil.

The results after three months were extremely significant. Compared to the placebo olive oil group, supplementation with a combination of omega-3 and GLA resulted in significantly greater positive effects on reducing symptoms such as lack of concentration (inattention), anxiety, withdrawal and disruptive behavior.