It is quite common for small children to catch a cold five to six times a year. This usually happens in the colder part of the year, i.e. during the autumn and winter months. Because of that, it often seems to the parents that their child is constantly ill, because sometimes they gets’ sick again, just after they recovered. Why is it so? 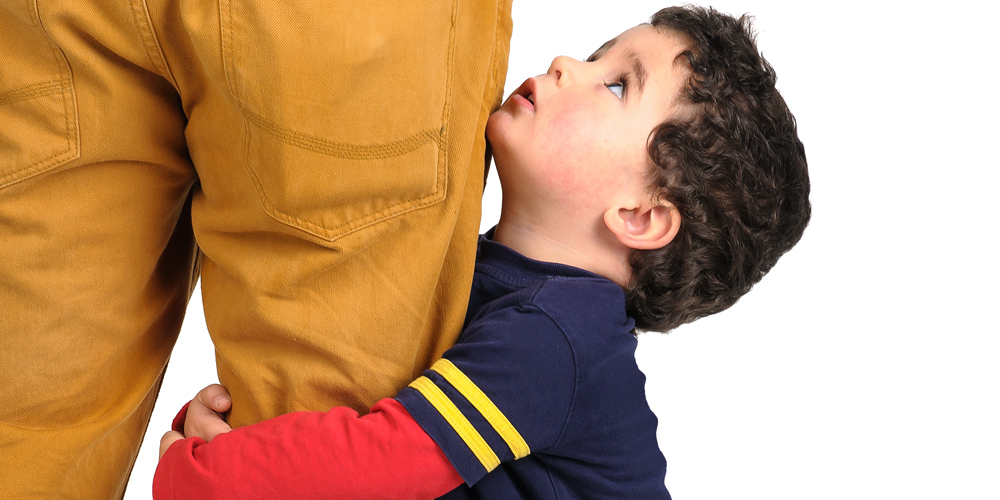 The common cold is a viral disease and there are hundreds of viruses that cause it. The disease usually lasts 5 to 7 days, but symptoms can be present for two weeks in small children.

Put on socks, you will catch a cold – colds in little children

In addition, colds are most often caused by rhinoviruses, the action of which is promoted by dry and cold air, common in autumn and winter days.

Extreme cold leads to narrowing of blood vessels in the nose, and as the virus usually enters the body this way, this promotes its retention and survival. When days are cold, children spend more time indoors, where viruses spread easier and faster. That is why communities, such as kindergartens and schools, are especially risky.

How to prevent colds in children

When a child comes in contact with the virus, they become ill. However, if the child already has a developed and strong immunity, this can prevent the development of the disease, even when the child has been in contact with someone who is infected.

Thus, the common cold can be prevented by boosting immunity. The foundations on which children’s immunity rests are laid by applying healthy life styles  which include: good sleep quality, healthy diet and physical activity.

Immunity can be further strengthened by using preparations for boosting immunity, such as Bimunalsyrup, which contains elderberry extract, proven to strengthen immunity in children.

Elder fruit extract blocks the binding of the virus to the cell, prevents it from entering the cell and prevents its further reproduction. Therefore, it is traditionally used as a natural remedy to strengthen immunity.

Regular use of Bimunal ensures the accumulation of active elderberry ingredients, which protects the body from virus effects. Bimunal is used to strengthen immunity in the following cases:

Cure for colds in children

African geranium (Pelargonium sidoides) is a natural remedy the effect of which has been clinically proven for the treatment of viral infections of the upper respiratory tract. As such, it is a very effective natural remedy for colds.

Viranto forte contains pelargonium which, in addition to antiviral has antibacterial properties, which makes it a natural antibiotic.  Thanks to its unique and natural composition, it exhibits a strong antiviral effect, while also acting as a natural antibiotic, preventing complications of the disease.

Combined with elderberry extract, vitamin C from acerola and rosehip extract, and zinc, it successfully combats viral respiratory infections, preventing their complications. It is most effective when applied in the first two hours after the onset of symptoms, so we advise you to always have it in your home pharmacy.

Eucalyptus is a common ingredient in medicines used for treating colds. These are usually drugs that have anti-inflammatory and antiviral effects, so they are used to relieve and reduce cough and nasal congestion. An ingredient called eucalyptol or cineole, which is found in the oil of this plant, gives eucalyptus its healing properties.

Inhalation by using eucalyptus helps to expand the bronchi and expel the accumulated mucus (phlegm). Simple inhalation for children is recommended by using Spirantopatches, a completely natural and safe preparation for children, which contains an effective combination of essential oils of eucalyptus, mint and lavender.

The first symptoms of a cold usually appear 1 to 3 days after the child has become infected. The symptoms of the common cold are similar to the symptoms of other viral respiratory infections: