Choline and the brain development. What do we know about it?

Choline is an integral component of krill oil. That is a great advantage, because fish oil does not contain it! 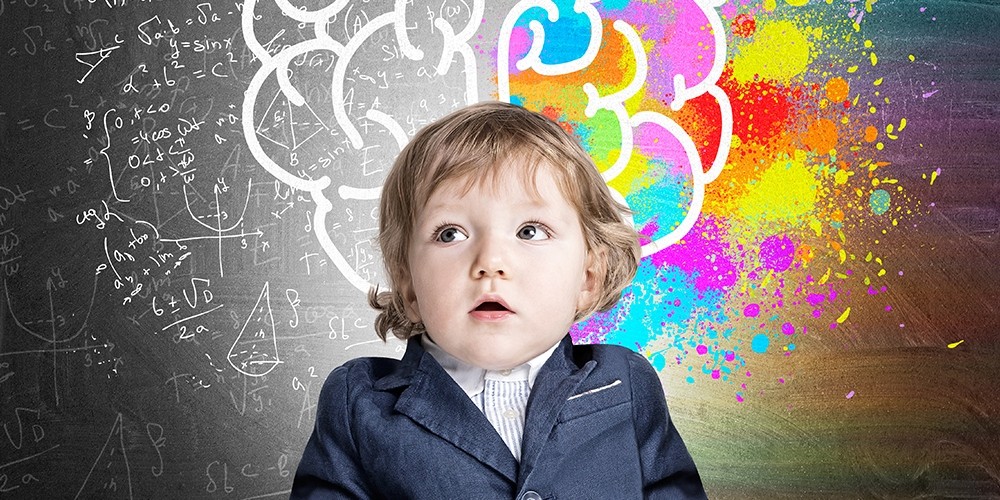 Choline is an integral component of krill oil. That is a great advantage, because fish oil does not contain it!

The existing evidences indicate that adequate intake of choline during pregnancy and throughout the life has influence on brain development, cognitive abilities and resistance to neurodegenerative diseases which occur in the elderly age.

It has been shown that high intake of choline during the neonatal period increases cognitive abilities in childhood and adult age!
The research conducted on children who have FAS has shown that choline has neuroprotective properties.
Choline supplementation has shown positive effects on children’s memory!