Gamma-linolenic fatty acid (GLA) is Omega – 6 fatty acid, which unlike other fatty acids from this family, is the only one with the anti-inflammatory effect. 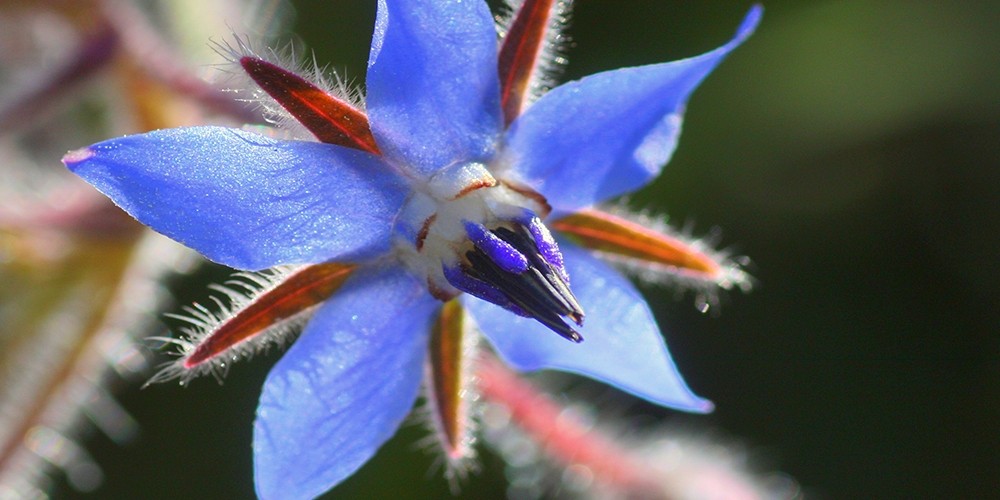 Borage oil is the richest source of GLA, much richer than well-known evening primrose oil. Borage oil contains up to amazing 40% of GLA.

Some Omega-6 fatty acids are precursors for inflammatory factors, but GLA – has an anti-inflammatory effect!
The defficiency of GLA in skin can result in occurrence of inflammatory processes!