Astaxanthin – the most powerful natural antioxidant Krill oil contains it – that makes a difference! 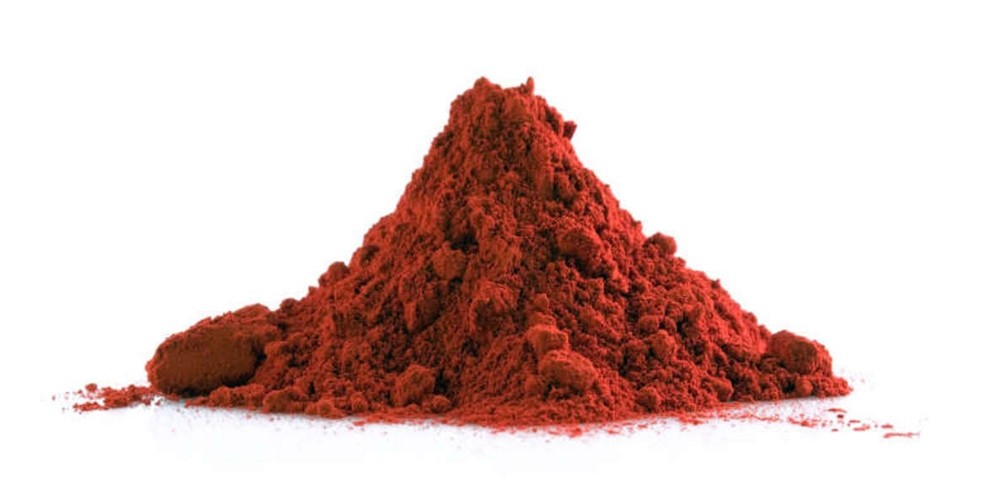 Astaxanthin – the most powerful natural antioxidant
Krill oil contains it – that makes a difference!

Astaxanthin is one of the most powerful antioxidants!!! It has stronger bioactive effect then well-known vitamin C, lutein, β-carotene and vitamin E. Owing to its strong antioxidant effect, it has an anti-inflammatory, but also anticancer and antidiabetic effect!

It is interesting that astaxanthin plays the following roles in the life of a small crustacean krill:

All these roles of astaxanthin are also effective in children and adults! 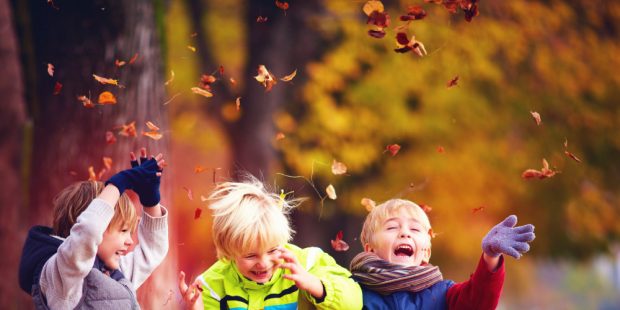