Astaxanthin has a unique orientation in the cellular membrane – Do you know why this is important?

Astaxanthin is a very powerful natural antioxidant and a unique constituent of krill oil. 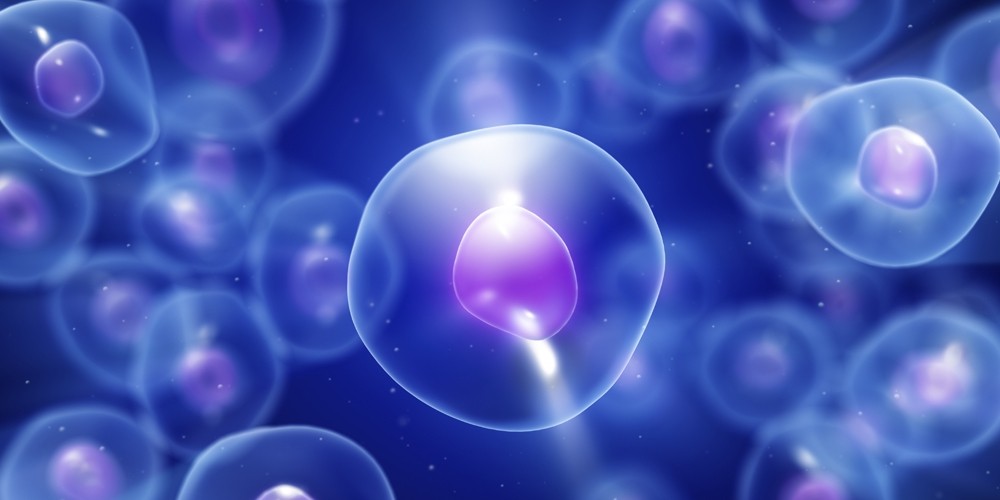 Astaxanthin is a very powerful natural antioxidant and a unique constituent of krill oil.
It is a stronger antioxidant than vitamin C and vitamin E.
What makes it unique in comparison with other antioxidants is its unique transmembrane orientation – it spreads along the entire wall of the cellular membrane.
This is important because it is exactly what makes it capable of quenching ROS (reactive oxygen species) which are generated outside and inside the cell.

Astaxanthin as a component of krill oil prevents oxidation of fatty acids:

Owing to astaxanthin, krill oil cannot turn rancid and get an unpleasant smell!
That makes it different from fish oil! It never smells like fish, especially not rancid fish!
What is important for children is that krill oil does not need preservatives! It is protected by astaxanthin.

Research has shown that astaxsanthin: